What you should know about Barcelona 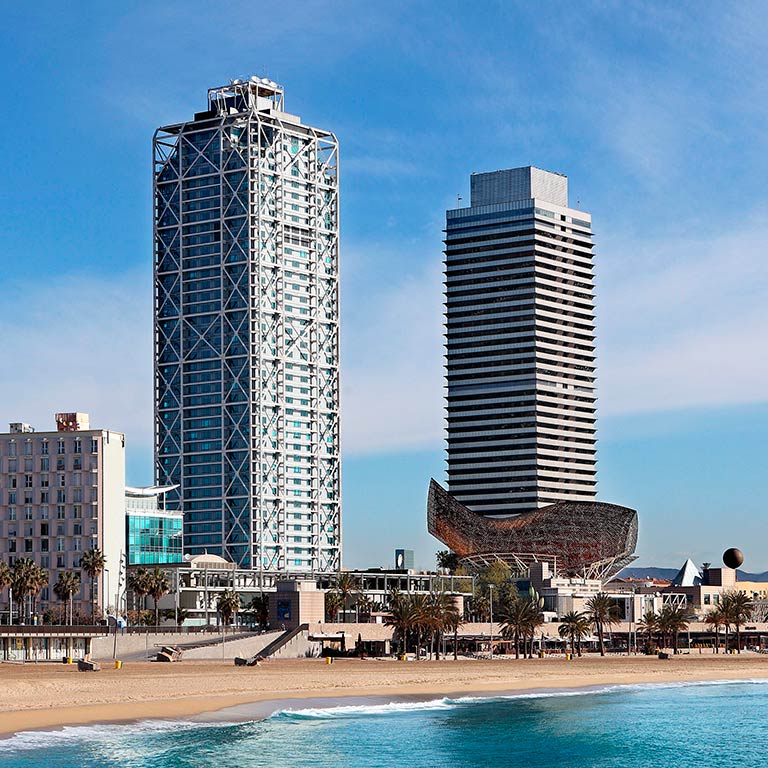 As a Mediterranean city, Barcelona enjoys good weather almost year round, with an average temperature of 10 °C in winter and 25–30 °C in summer—although, as a result of its proximity to the sea, the humidity makes it feel colder in winter and hotter in summer. This climate makes Barcelona the perfect city to enjoy outdoors, by experiencing its terraces throughout the year or exploring its streets on foot. 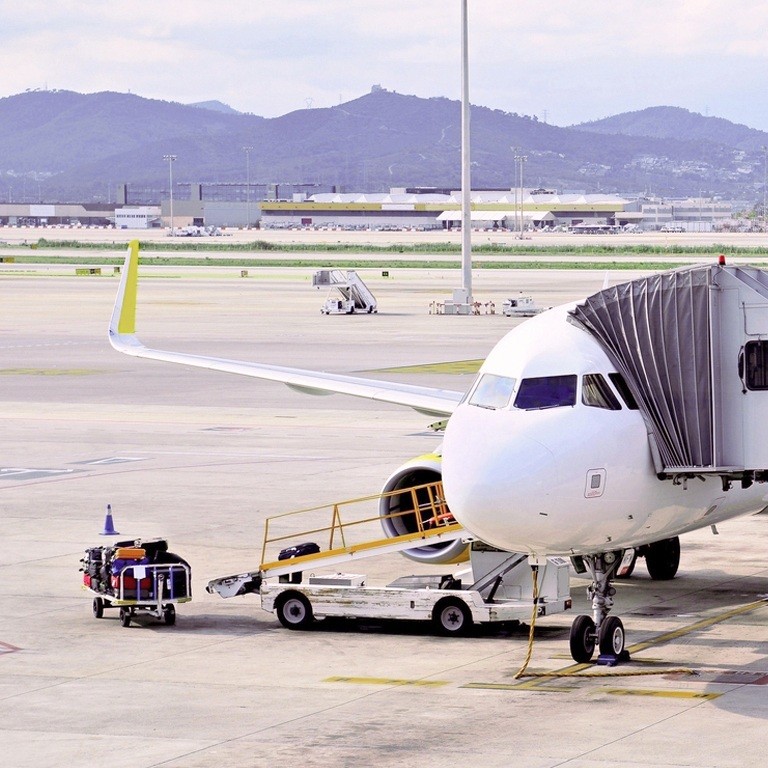 How to get here

How to get here

Barcelona is a city where you can arrive by air, land and sea. El Prat Airport, located 15 kilometers (9 miles) outside of Barcelona, is one of the world’s busiest. Most of the major international airlines operate there. The port of Barcelona, where both private boats and cruise ships can dock, is located just minutes from the hotel. The rails are another major gateway into Barcelona, and the AVE high-speed train stops at several of the city’s stations. Finally, Hotel Arts is very well connected with Ronda Litoral, one of the city’s most important thoroughfares. It connects to the main roads in and out of Barcelona to allow for a swift arrival and departure by car. 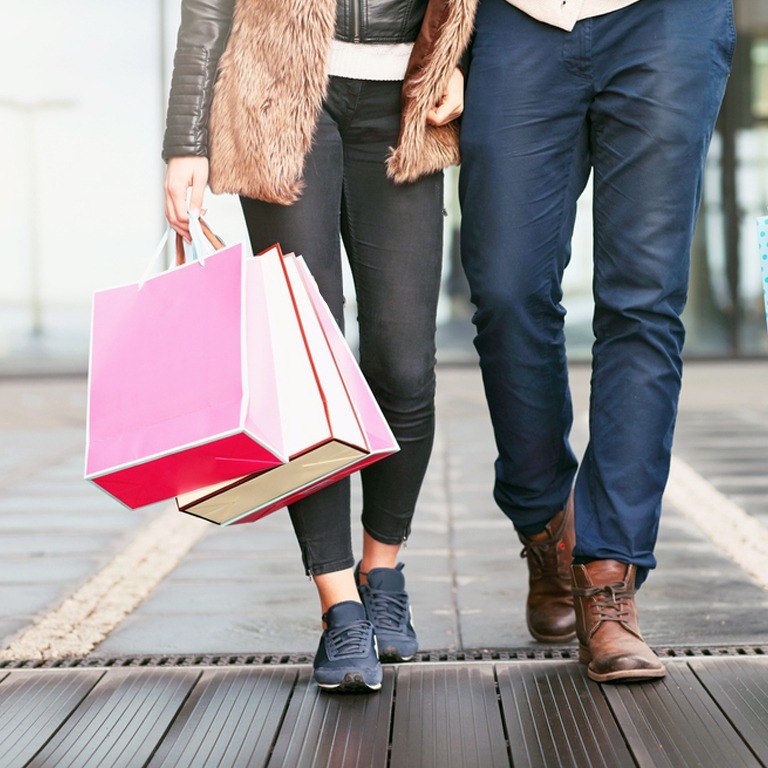 Barcelona is a major shopping destination where you can find both luxury brands and small stores that produce their own collections in the districts of El Born and Gràcia, using high-quality materials and alternative designs. Most of the luxury brands can be found along Passeig de Gràcia and in the surrounding area, as well as at the La Roca Village outlet shopping center. 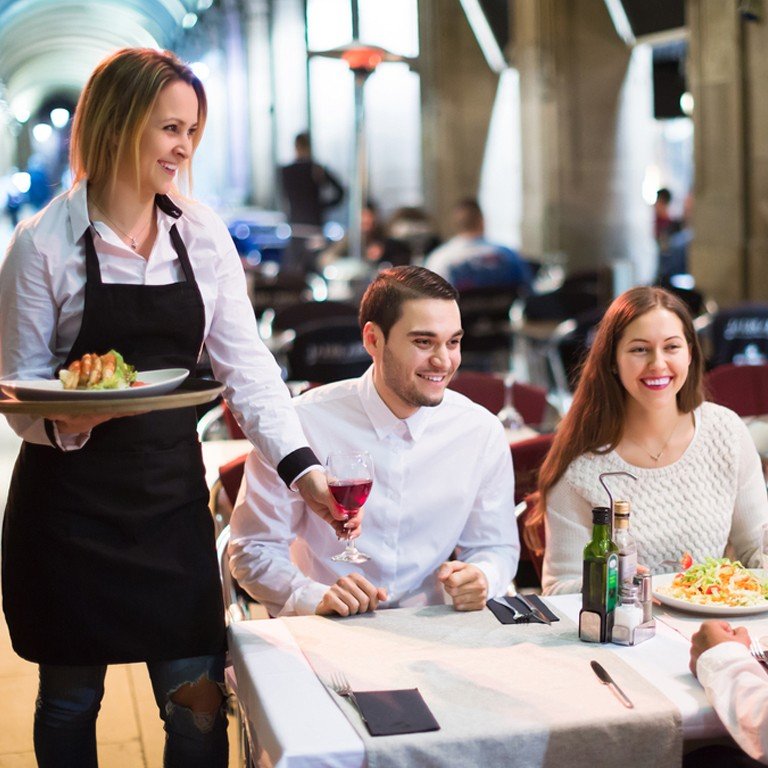 Barcelona is a city full of life and movement. Shopping centers are open from 10 am to 10 pm, and other stores stay open until 8:30 pm. Dining establishments also have extended opening hours. In Barcelona, it’s easy to get reservations for lunch from noon until 3:30 pm, and for dinner from the mid-afternoon until 11 pm. Some restaurants even stay open all day, without closing the kitchen in the afternoon. 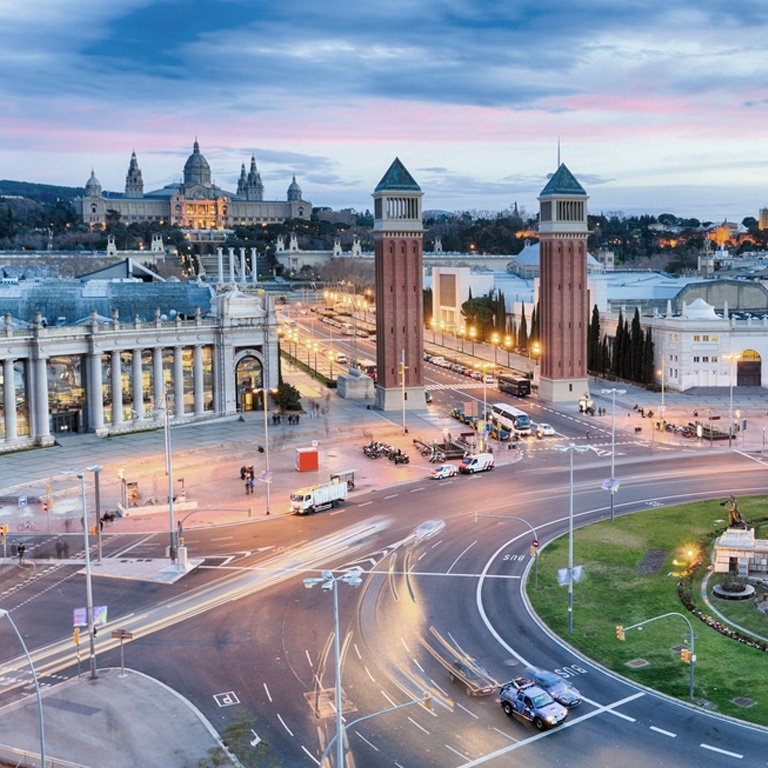 Barcelona is a cosmopolitan city and, as such, you’ll be able to get service in English in almost all of its establishments. Nevertheless, what you’ll probably hear more often as you walk through the streets is Spanish and Catalan. Catalan, along with Spanish, is an official language in Catalonia.