The hotel and the city 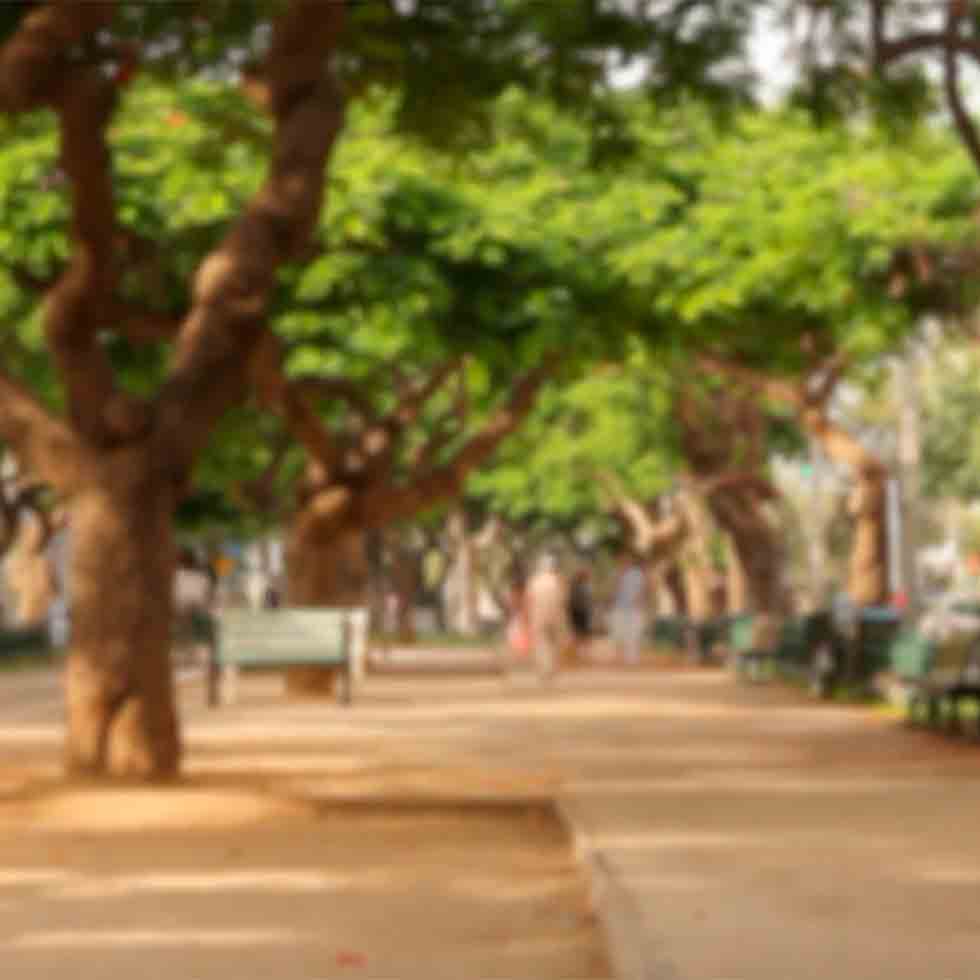 Barcelona and Hotel Arts: inseparable for more than 20 years

The construction of Hotel Arts began during the tide of change leading up to the 1992 Olympics in Barcelona. At the time, the city was immersed in a profound urban transformation that included, among other major projects, the restoration of much of its coastline, revitalizing miles of beaches, reshaping the maritime area of the Barceloneta and Poblenou neighborhoods, and opening up the city to the sea.

Hotel Arts was part of this major reformation, and earned a privileged spot on the new seafront of Barcelona. 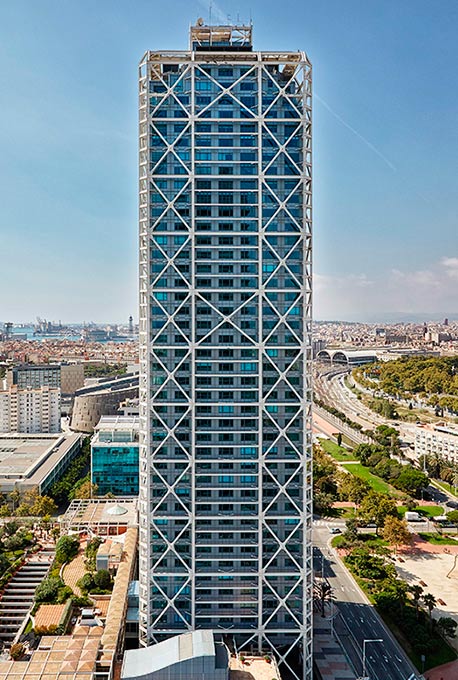 Bruce Graham, in love with Barcelona

This American architect rose to fame by transforming the Chicago skyline with his buildings. A close friend of artists Joan Miró and Josep Llorens Artigas, he claimed to be completely in love with Barcelona. In 1991, the city’s mayor commissioned him to do what he did best: create a skyscraper. The magnificent building finally opened its doors in 1994, as Hotel Arts Barcelona. 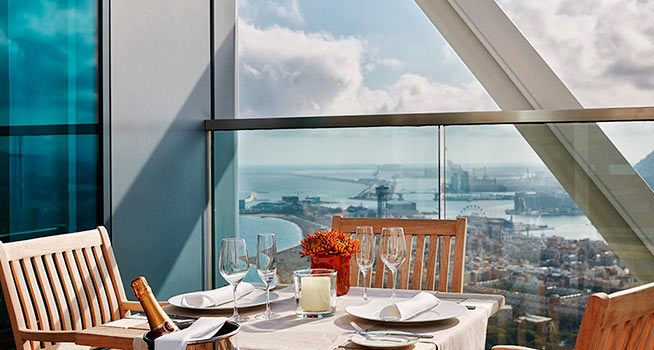 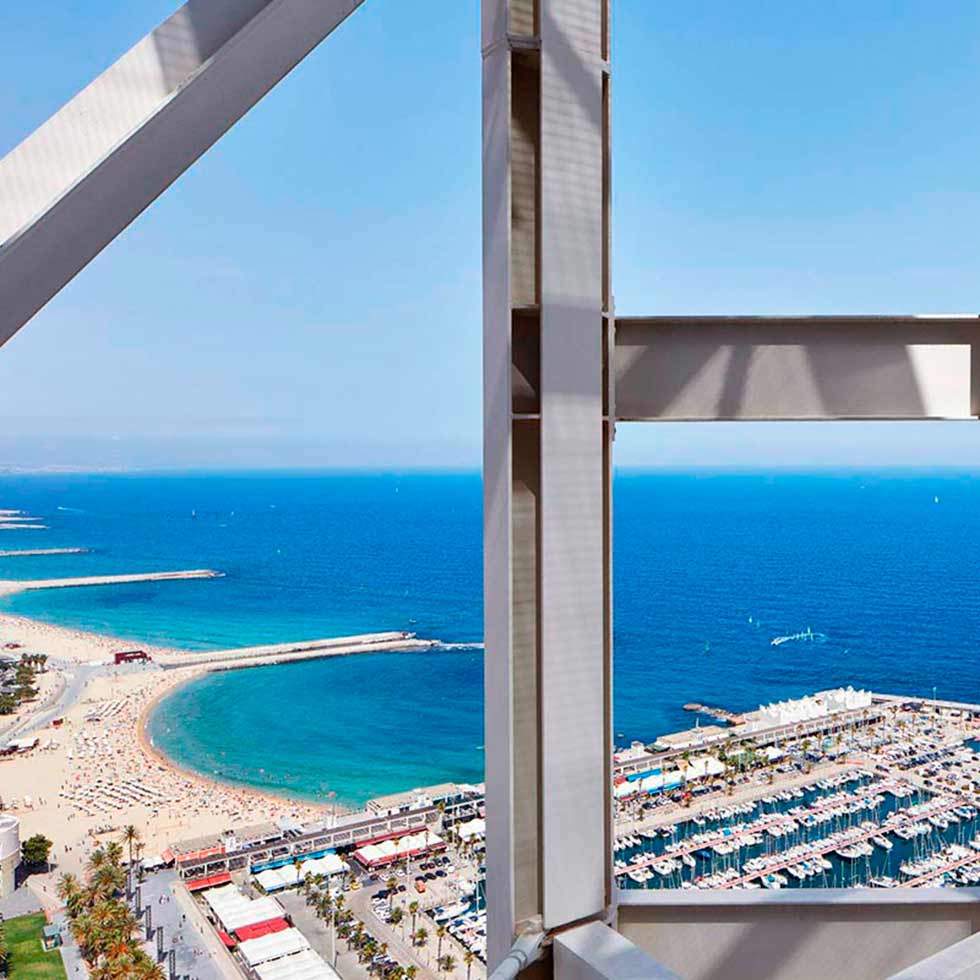 An icon of the city’s skyline

Since Barcelona’s great transformation in the early 1990s, Hotel Arts has become an icon of the city’s skyline. Today, thoughts of Barcelona automatically bring to mind this skyscraper, which, being the tallest building in the city, offers spectacular views. 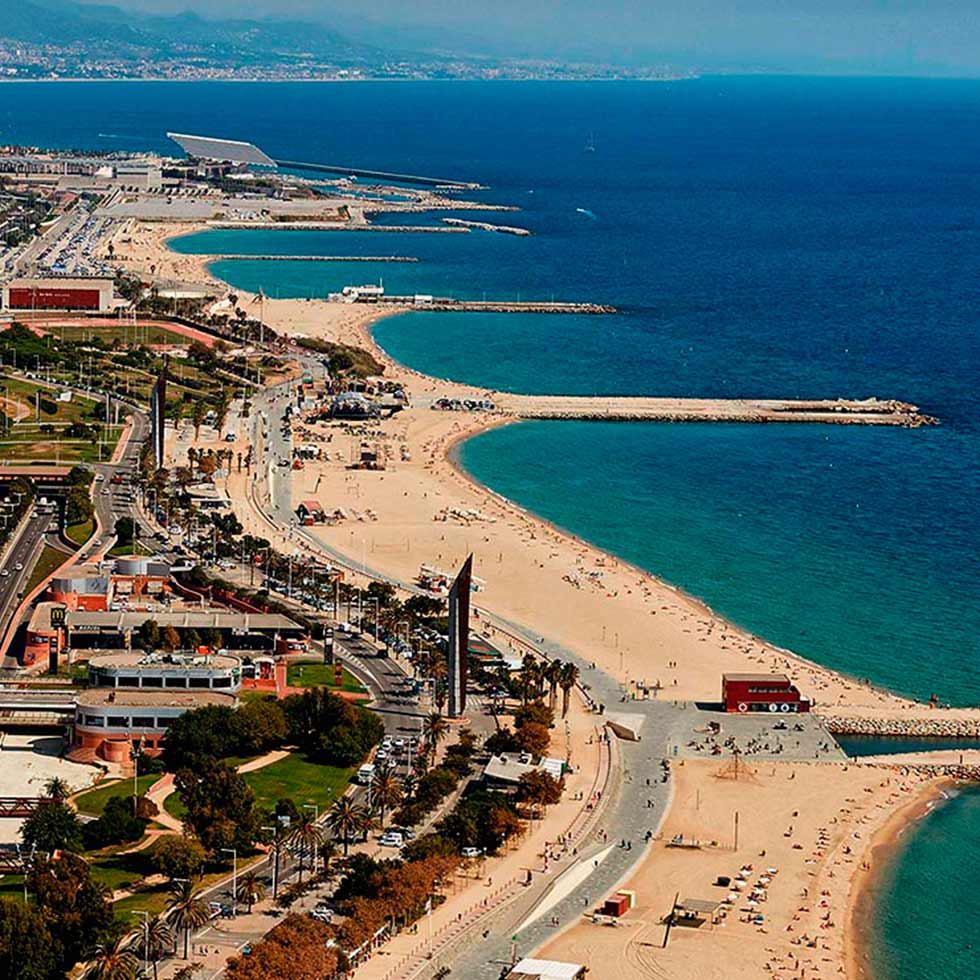 A privileged place to stay when visiting Barcelona

Because it’s directly across from the beach and the port. Because it’s located in a superb area of restaurants and entertainment venues. Because it’s well connected with Ronda Litoral, allowing for an easy arrival and a comfortable departure. Because it has some of the most spectacular views in the whole city. There are many reasons why Hotel Arts is the ideal place from which to discover Barcelona.